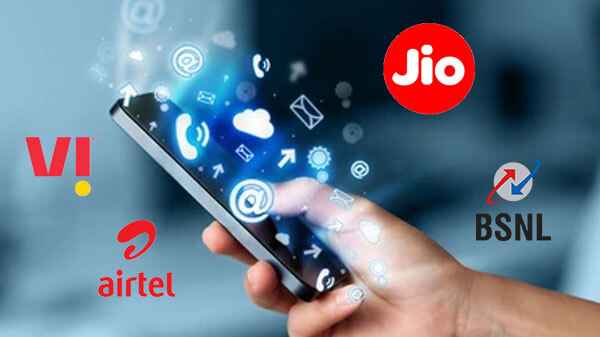 Many people are now opting for unlimited internet plans. By doing so, they won’t have to deal with the inconvenience of having to keep track of their bandwidth usage for fear of being charged with excess usage fees. However, there are certain things that you need to know when it comes to unlimited data plans, and below are some of them.

There is no such thing as unlimited data.

One of the things that you need to know about unlimited data plans is that there’s no such thing as truly unlimited. This means that the telecoms company has a limit on how much data they’ll allow you per month. However, they are already offering more than what you need so it won’t be an issue for most people. Rest assured that the data limit for “unlimited data” plans is way above the usual consumption of most people. In fact, it’s even more than enough for a family to use as an internet connection at home.

It’s not that cheap by itself so you may want to opt for internet bundles.

Another thing that you need to know about unlimited data plans is that what makes them affordable are bundled services like cable TV and phone lines. If you buy an unlimited data plan by itself, sometimes, it will be very expensive. While an unlimited data plan may seem cheaper than a plan with capped bandwidth, it’s not always the case. In fact, there are instances wherein you may have to pay more for an unlimited data plan. This is because telecoms companies are now offering these plans as a way of enticing customers and recouping their losses. So, before switching to an endless data plan, make sure you do your research and shop around first so that you can find the best deal for your needs.

Internet service providers may slow down your internet speed.

True enough your plan may indicate unlimited data but that doesn’t mean your internet service provider will not throttle down speeds especially when you are in the peak hours of the day. So if you’re someone who relies heavily on the internet for work or school, then it might be a good idea to steer clear from unlimited data plans and go for something with capped bandwidth.

You may still experience throttled internet speed even when you are not in peak hours.

With the increasing number of subscribers going for unlimited data plans, it is highly likely that they may still experience slow connection speeds despite being outside peak hours or during times when there are fewer people online. This can be frustrating especially if you need to submit something on a deadline or if your work requires an uninterrupted internet connection.

To wrap things up, unlimited data plans are great for people who need that much bandwidth or for those who want to have one less thing to worry about when it comes to their internet usage. Just make sure you are aware of the things mentioned above so you can make an informed decision before signing up for one.

Check out telcos that offer great deals and internet bundles for those who need it here. 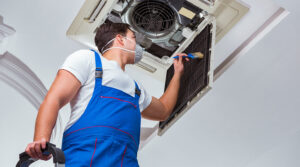 How to hire a home repair service in the USA?